‘C’ was initially used for system development work, in particular the programs that make-up the operating system. C was a system development language because it produces code that runs nearly as fast as code written in assembly language. Some examples of the use of C might be:

C++ is a general purpose programming language that supports various computer programming models such as object-oriented programming and generic programming. It was created by Bjarne Stroustrup and, “Its main purpose was to make writing good programs easier and more pleasant for the individual programmer.”

A C++ program is a collection of commands, which tell the computer to do “something”. This collection of commands is usually called C++ source code, source code or just code. Commands are either “functions” or “keywords”. Keywords are a basic building block of the language, while functions are, in fact, usually written in terms of simpler functions.Every program in C++ has one function, always named main, that is always called when your program first executes.

Request for a Demo 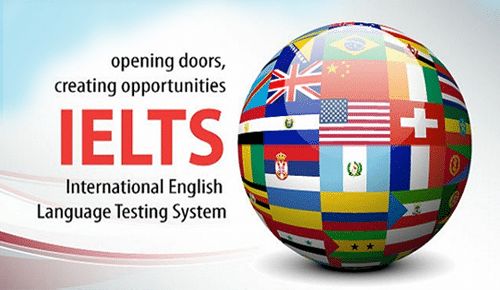 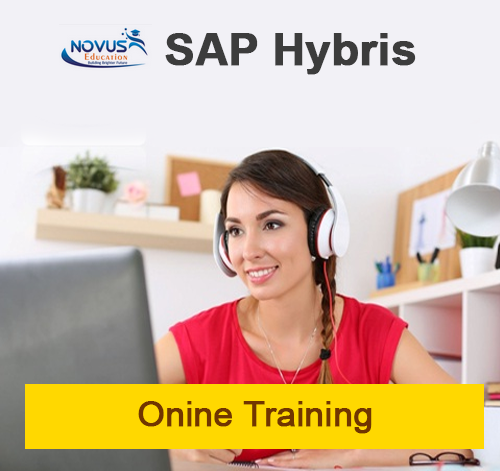